Dates based on Pali sources italiczed.

NOTE: Parinibbana = 400 BCE (approx.) is assumed. “What seems to be certain is that the Buddha died approximately at the age of eighty some time between 410 and 370 BCE” (Ancient History Encyclopedia). 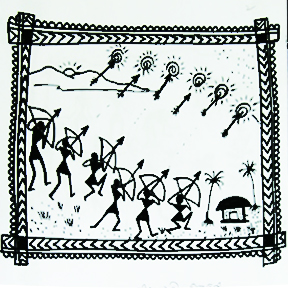